You are in the CalmFamily

You are in the CalmFamily 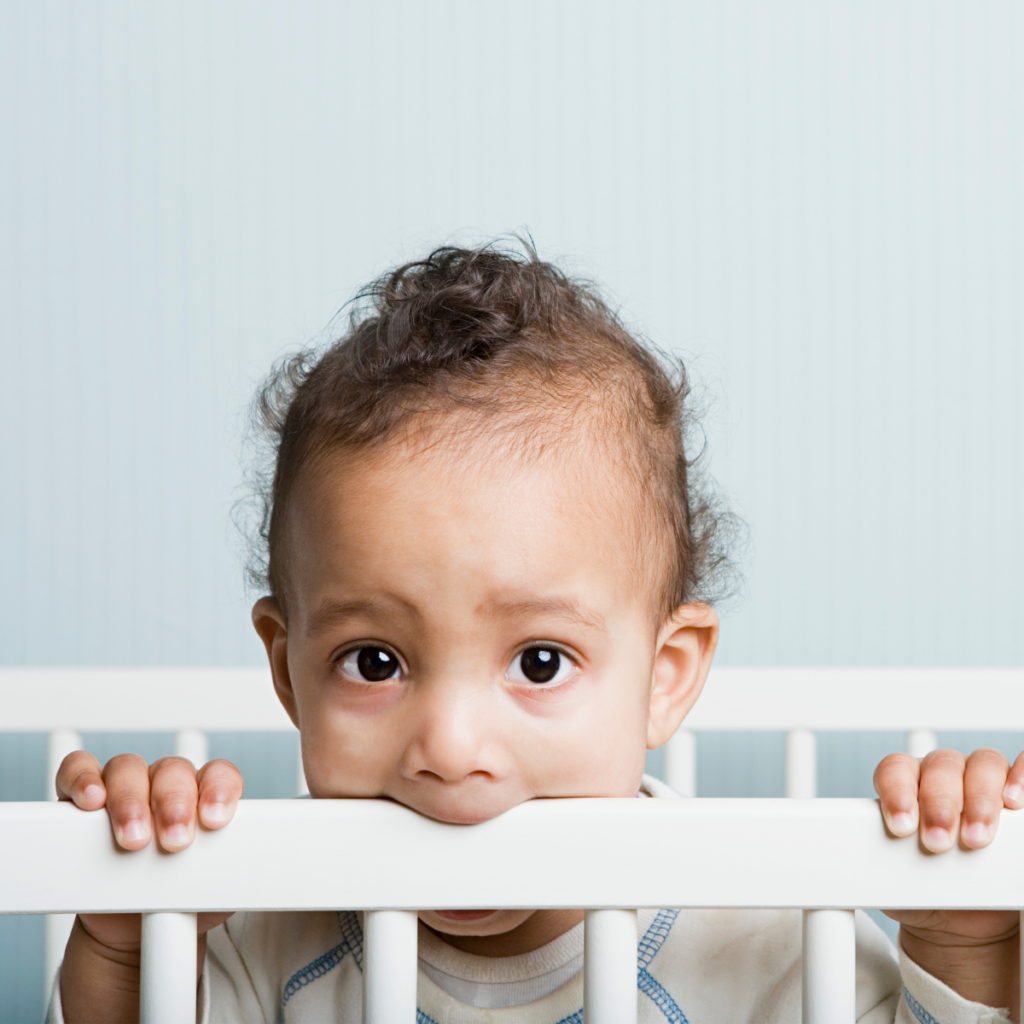 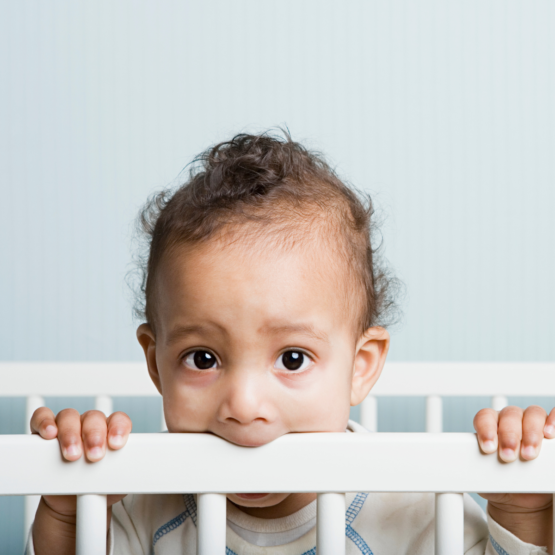 This resource is categorised as:

This resource is listed in the following topics

Following on from Baby sleep- what to expect: part 1, CalmFamily is pleased to bring you this second part in our collaborative mini series. For a full author listing please see the end of the post.

One of us remembers very clearly the first time her daughter ended up doing this.  At around 14 months, she woke up in the middle of the night and simply wasn’t ready to fall back asleep.  We nursed, we read, but nothing worked.  She insisted upon getting up and going to play, which she did for 2 hours before being ready to get back to sleep.  This continued regularly for a couple months.  And then as quickly as it started, it stopped and hasn’t happened again in over The “why” of this is relatively unknown—although researchers are investigating the physiological underpinnings of baby sleep. However, we do know that extended night wakings like these are experienced by many children until around 3 years of age (Weinraub, Bender, Friedman, Susman, Knoke, Bradley, et al., 2012)

Many times the wakings are brief and the child settles quickly, whereas at other times settling takes longer. In either case, these wakings do not readily suggest your child has a sleep “problem”.  Increased night wakings, call-outs, and crying are common around 6 months of age or so, and again as infants near 2 years of age. These wakings may simply be a manifestation of separation anxiety —a normal change resulting from infants realising they exist separately from their caregivers (Middlemiss, 2004). Some argue that night wakings in toddlerhood are reflective of sleep problems. However, these opinions are based on criteria that don’t necessarily reflect the realities of developing baby sleep.  Several studies found that night waking is relatively common between age 12 and 24 months. (Richman, 1981; Goodlin-Jones, Burnham, Gaylor, & Anders 2005; Scher, 2000; Weinraub et al., 2013).

A parent’s perceptions about what constitutes a sleep problem may be triggered as a result of several things. For instance, a disconnect between expectations of uninterrupted sleep and a baby sleep pattern that arguably falls within the range of normal. Additionally, the impact that night waking has on the parent’s quality of sleep and daily functioning can lead to problematisation (Loutzenhiser,  Ahlquist, & Hoffman 2012).  However, although changes in baby sleep patterns may be inconvenient, they are normal occurrences in the context of a healthy parent-child relationship. When night-waking is viewed as indicating a baby sleep problem parents experience greater stress and worry (Middlemiss, 2004). Therefore, understanding that these night wakings are normal can help parents find them more bearable.

It is not uncommon in our society to assume that babies and young children must be tired by 7 pm and asleep shortly thereafter.  In a lecture on baby sleep, Dr. Wendy Hall, a researcher at the University of British Columbia, suggested that no child should be put to sleep later than 9 pm.  Unfortunately, that’s not the reality for many families and it’s not because parents neglect the importance of baby sleep. Some children simply have a different circadian rhythm, or a later schedule may work for the family.  Some children will continue this pattern into their toddler years and beyond.

What is important to remember is that a late bedtime in and of itself is not a problem.  If it poses a problem for the family as a whole, then parents may want to adjust the bedtime routine (Mindell, Telofski, Weigand, & Kurtz, 2009) or start the routine earlier in small increments in order to gradually move to an earlier bedtime (Richman, 1981).

“My baby sleeps less (or more) than the recommended amount no matter what I do!”

Most people have seen the “sleep guidelines” about how much sleep our children need at various stages.  Parents are told that newborns should sleep around 16-18 hours, that at two years of age, children require a total of 13 hours sleep, and so on.  However, when researchers explore the health implications for how long infants and children should sleep, the answers aren’t particularly clear and are often based on examining historical trends (Matricciani, Olds, Blunden, Rigney, & Williams, 2012). As parents it is important to remember that they are recommendations.

Each child is different and the recommendations may not fit every child.  Some will require much more sleep and some will require less.  If a child is truly sleep deprived, there will be noticeable signs.  Signs of sleep deprivation include rubbing eyes, looking dazed and not focusing on people or toys, becoming overly active late at night, and having a hard time waking up in the morning.  Therefore, by paying attention to your child and their cues and behaviours, you will be able to tell if they’re getting enough sleep, regardless of the exact number of hours your child sleeps.  Sleep is important, but there are many ways to get it apart from one long, uninterrupted stretch.

Interestingly, research shows that waking in the middle of the night is common in adulthood and was viewed as normal in past eras—the “first sleep” lasted about 4 hours with an awake period in between followed by a “second sleep” of another four hours (for more details, see here and the book: At Day’s Close: Night in Times Past by Roger Ekirch (Norton 2005).

PrevPreviousNegativity: sling use and judgment. “Don’t you ever put that poor baby down?”
NextFantastic service!Next

Ask in a forum

Please confirm you want to block this member.

You will no longer be able to:

Please note: This action will also remove this member from your connections and send a report to the site admin. Please allow a few minutes for this process to complete.

You have already reported this
Clear Clear All